A great opportunity to leave a legacy!

Connect your name, or the name of an extraordinary individual with excellence in arts and education, to the Barbara Ingram School for the Arts Foundation through our Black Box Chair Campaign.

$1000 sponsorship = your nameplate on the back of a chair and name on the recognition board in the Black Box Theatre.

Plaques may be given In Memory of, In Honor of, In Appreciation of, or As a gift for [insert name]. This is a wonderful way to recognize a supporter of the arts!

Click here to print out a sponsor form or donate online: 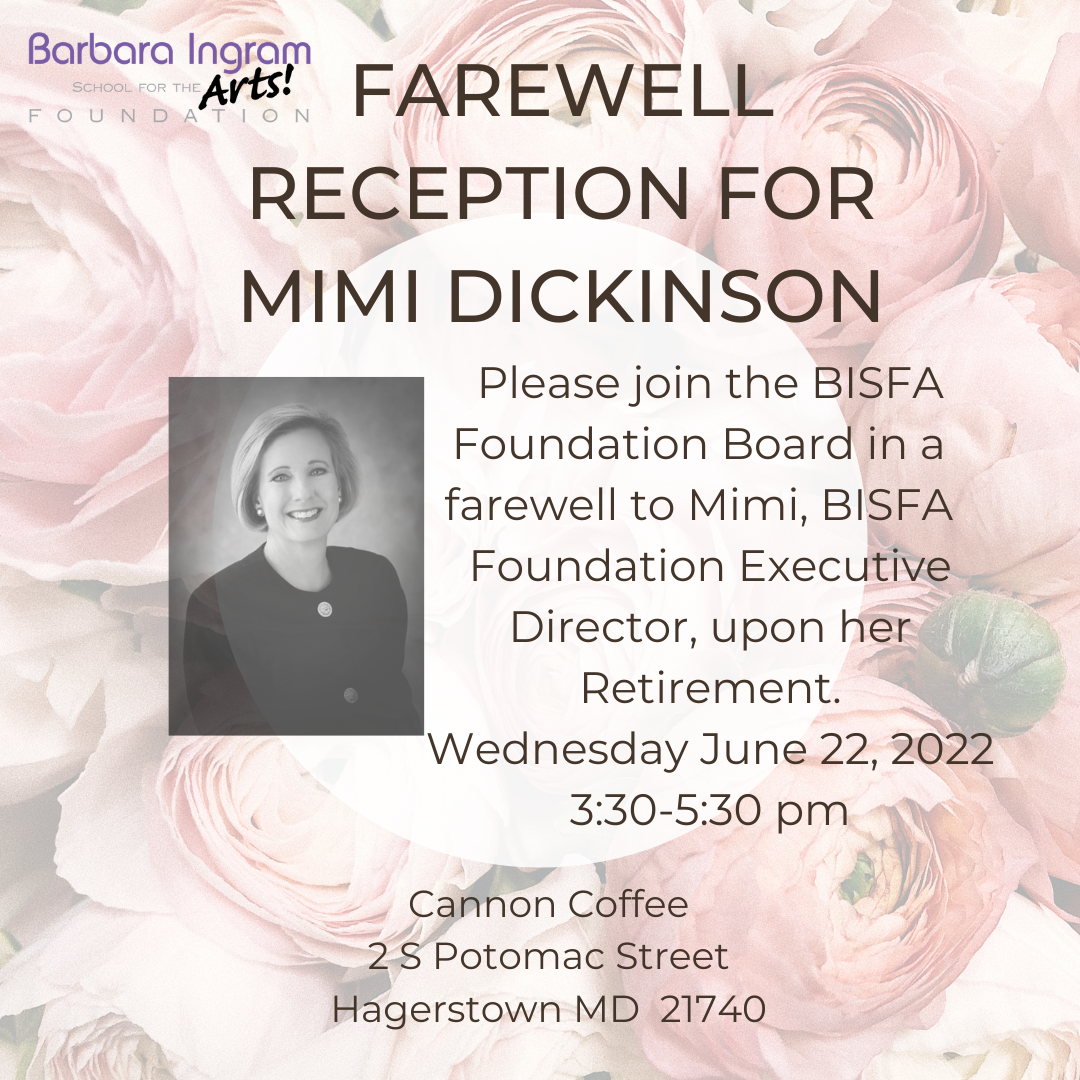 Join us for a fun-filled day of FREE activities in Downtown Hagerstown. Ribbon Cutting to Open the Cultural Trail … END_OF_DOCUMENT_TOKEN_TO_BE_REPLACED