Feel free to contact one of the class agents or the Foundation office directly to tell us the GREAT THINGS you are doing….keep sending us your news to share. 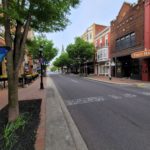 Join the Barbara Ingram School for the Arts Foundation to celebrate our seniors! Take a stroll through downtown to see … END_OF_DOCUMENT_TOKEN_TO_BE_REPLACED 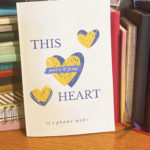 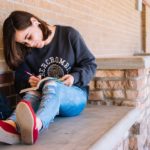